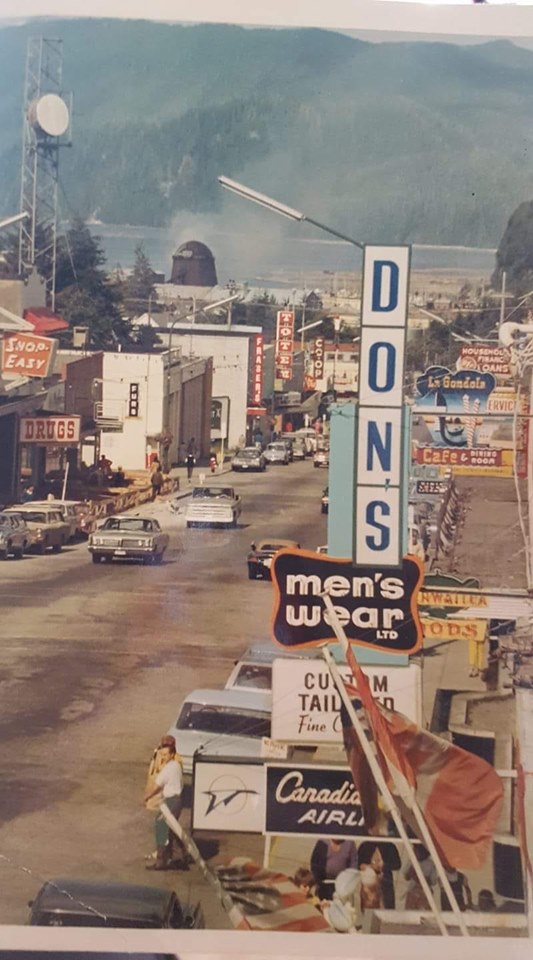 The City of Prince Rupert was established in 1910, but the area’s history, both as a traditional territory of the Ts’msyen people and as a centre for trade, dates back to time immemorial.

According to archaeological and DNA evidence, the local First Nations have inhabited the North Coast for over 10,000 years. Shifting their residences seasonally to correspond with harvesting and trade cycles, the Ts’msyen people relied heavily on salmon, shellfish, eulachon, seaweed, and the many other diverse marine species and inland resources of the region, as they do today.

When settlers and missionaries arrived, many of these inhabited locations became trading posts and, by the mid-1800s, salmon canneries dotted the coastlines, forming the foundation of a commercial fishing economy that would continue through to modern day. 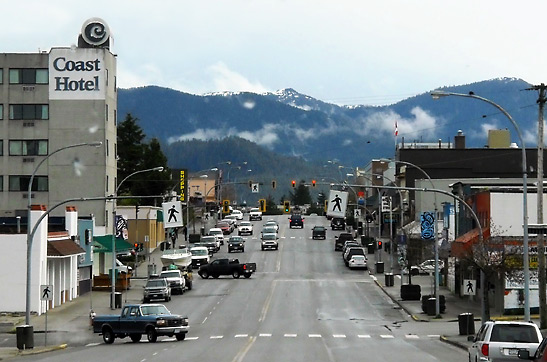 "When Prince Rupert was incorporated, it was a booming industry town with “grand” plans for the future..."

When Prince Rupert was incorporated, it was a booming industry town with “grand” plans for the future. Charles M. Hays, president of the Grand Trunk Pacific Railway, had seen its potential and decided it would be an ideal location for the western terminus of his trans-continental railway. On April 9th, 1914 his vision was realized when the first goods train arrived from Winnipeg. Unfortunately, Mr. Hays was not there to witness it, as he had boarded the Titanic on April 10th, 1912. In honour of the man who gave Prince Rupert its start as a port city, a statue of Charles Hays stands next to City Hall and the mountain overlooking the city was named after him.

During World War 2, Prince Rupert saw an influx of military service people and, in turn, new homes, roads, and services to accommodate them. After the war, and the mass exodus of military personnel, the city experienced a noticeable decline, but was reinvigorated when the Watson Island pulp mill opened in 1951 and began to contribute significantly to the local economy.

In the 1960s an airport and a BC Ferries terminal were built, which helped increase access to Prince Rupert and allowed the city to focus on port development. This led to the opening of the Fairview Terminal in 1977 and was followed by the addition of coal and grain terminals on Ridley Island in the early 1980s.

In 2004, after serving the Prince Rupert community for over 50 years, the mill was forced to close its doors for good. But there was still hope on the horizon. In that same year, a new cruise ship dock was set to welcome passengers and, in 2007, a newly constructed container port, with significant expansion plans, opened at the Fairview Terminal site. In 2017, those expansion plans were completed, increasing the port’s capacity to 1.3 million containers per year and, in 2018, with the construction of a new LPG terminal at the old pulp mill site, Prince Rupert began to write the next chapter in its history as a North American trade gateway with increasing economic potential. 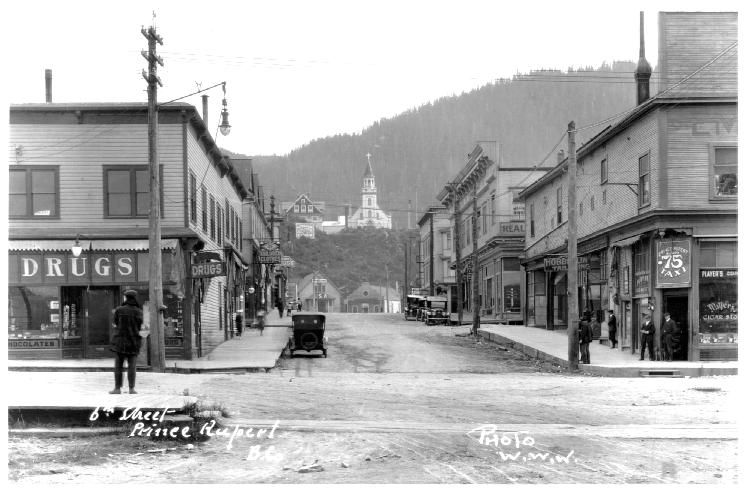 Take this quick survey to help us understand you and what you are looking for in a move to Prince Rupert.

We’ll keep you informed about anything new happening in Prince Rupert so you can get to know the city and decide if it’s right for you.